We are really excited that Quantopian & Quantpedia Trading Strategy Series continues with a second article focused on Reversal Effect during Earning Announcements (Strategy #307).

Click on a "View Notebook" button to read a complete analysis:
https://www.quantopian.com/posts/quantpedia-trading-strategy-series-reversal-during-earnings-announcements

Eric C. So of MIT and Sean Wang of UNC in their paper News-Driven Return Reversals: Liquidity Provision Ahead of Earnings Announcements show that abnormal short-term returns reversals take place during the period immediately surrounding earnings announcements. They surmise that this reversal results from market makers' response to a temporary demand imbalance, as they temporarily shift the stock's price to ride out the imbalance.

Quantopian's analysis by Nathan Wolfe confirms initial findings of So & Wang original academic paper. Nathan finds evidence of returns reversal during earnings announcements; while the paper tested using data from 1996 to 2011, Nathan used data from 2007 to 2016. The average reversal among all stocks in his data is 0.449%, compared to a result of 1.448% in the paper. He found that we can reasonably increase the reversal to 0.6% by selecting firms based on a minimum average dollar volume percentile, or based on a minimum market cap.

In order to ensure liquidity, the strategy limits its universe to those stocks in the Q500US which are at or above the 95th percentile of average dollar volume among all equities on the platform. One day before each earnings announcement for each company, the algorithm determines the stock's 5-day returns quintile among all equities. Since reversal is expected, the algorithm goes short on the stock if it's in the highest quintile and long if it's in the lowest quintile. Positions are usually held for one day. 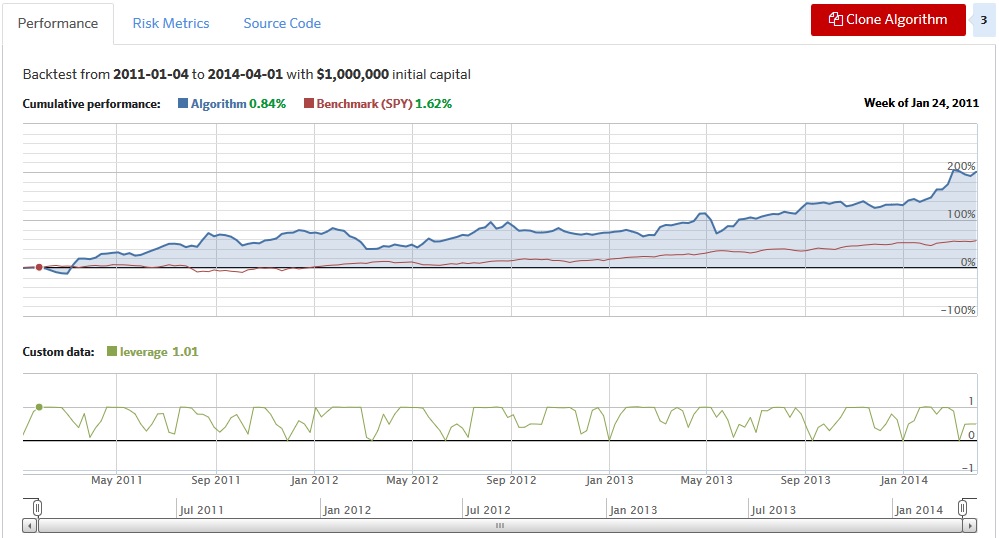 You may also check first article in this series if you liked the current one. We are again looking forward to the next one …